16 celebrities who unretired from Hollywood 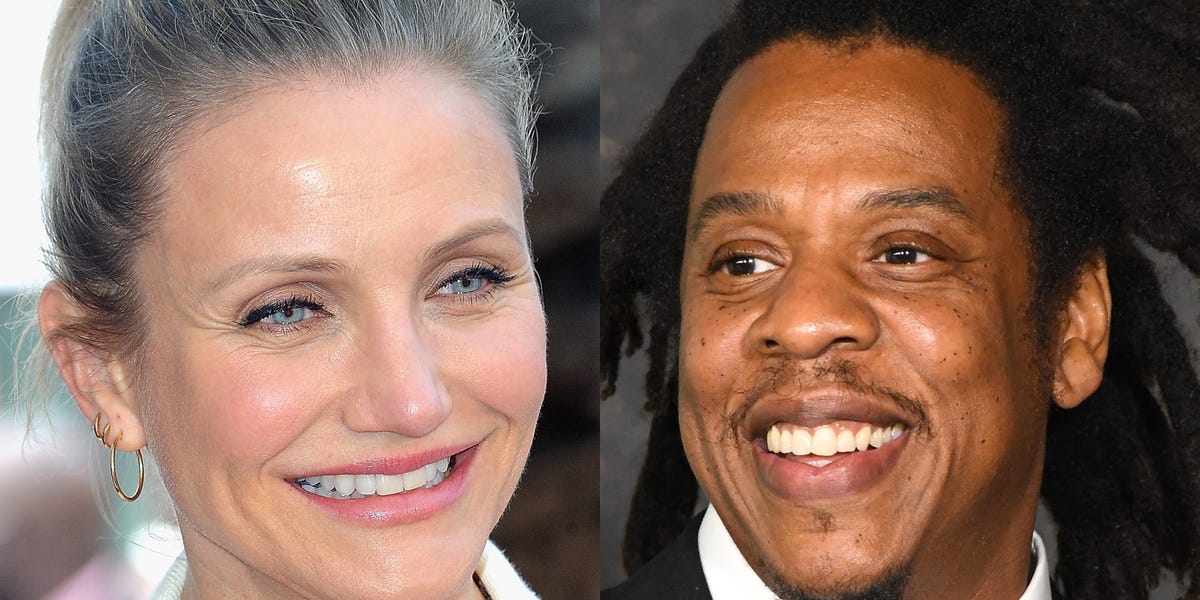 Jay-Z told the public his 2003 project "The Black Album" would be his last.

Despite his retirement announcement, Jay-Z released "Kingdom Come" in 2006. In an interview with Entertainment Weekly at the time of the album's release, he called his three years off "the worst retirement in history." Since his false retirement, he has released five solo albums and four collaborative projects.

Emma Watson walked away from acting to pursue her education in 2009.

The "Little Women" actress told Teen Vogue she had lost her "burning passion" and stated plainly "I don't want to act again" in 2009. She chose to focus on her education at Brown University instead. She returned to acting before graduation, unable to turn down projects like 2012's "The Perks of Being a Wallflower" and 2013's "The Bling Ring."

Ozzy Osbourne said he was leaving the stage after his "No More Tours" tour in 1992.

Later, he recanted his statements and told The Mirror in 2020 that as the prince of darkness, he would keep rocking beyond the grave.

Teyana Taylor walked away from music in 2020.

Taylor said she was walking away from the music industry after "feeling super underappreciated" in an Instagram post in December 2020. In April 2021, the "Bare Wit Me" singer explained that she had not retired for good on an episode of Cam Newton's BET series "Sip 'N Smoke." Taylor said the initial decision to leave the industry came from friction with her label, GOOD Music.

Shia LaBeouf tweeted that he was going to retire in 2014.

He returned to the limelight shortly after the January 2014 tweets, starring in films like 2015's "Man Down" and 2016's "American Honey."

Garth Brooks chose to put family before fame and bowed out of the country music business until the youngest of his daughters finished high school in 2000.

Barbra Streisand went on a farewell tour in 2000.

Despite bidding the stage farewell in 2000, Streisand went on another farewell tour in 2006, and then toured again in 2016.

Cher went on a three-year farewell tour from 2002 to 2005 before coming back to perform in Las Vegas.

She came out of retirement to accept a three-year residency at the The Colosseum at Caesars Palace in 2008.

Cameron Diaz told Natalie Abrams that she was "actually retired" in an interview for ET in 2018.

Later, in a 2020 interview for Goop, she told Gwyneth Paltrow the choice to retire from acting gave her peace.

She recently unretired to appear in her friend Jamie Foxx's upcoming Netflix movie "Back In Action."

David Letterman announced he was leaving television after 33 years in 2015.

He unretired in 2018 to host the Netflix interview series "My Next Guest Needs No Introduction with David Letterman." The show features in-depth interviews with celebrities including Ryan Reynolds and Cardi B.

Phil Collins quit touring to be a more present dad in 2011.

He issued a statement that clarified the reasons he was quitting. In October 2015, when his children were a little older, he confirmed that he would resume performing in an interview with Rolling Stone. "The horse is out of the stable and I'm raring to go," he said.

In 2013, director Steven Soderbergh said his forthcoming film "Side Effects" would be his last and told New York Magazine, "I just don't think movies matter as much anymore." He also expressed beliefs that directors were mistreated by Hollywood executives and financiers.

In 2017, he returned from his retirement to direct Channing Tatum, Adam Driver, Daniel Craig, Hilary Swank, and Katie Holmes in the NASCAR comedy "Logan Lucky."

Tina Turner told fans she wanted to hang up her dancing shoes after her 2000 "24-7" tour, according to ABC News.

She released her greatest hits album "All The Best" in 2004 after a bit of rest. Four years later, she performed at the 2008 Grammys with Beyoncé. Later that year, she began performing on "Tina!: 50th Anniversary Tour." The show was so successful that it ran for 90 stops.

Hayao Miyazaki has retired and unretired several times throughout his career.

Evangeline Lilly retired after her role on "Lost" ended in 2010.

James Cagney retired from acting in 1961.

He returned to acting after 21 years off to play Police Commissioner Waldo in the 1981 film "Ragtime." He told Rolling Stone his doctor advised he take on the role.