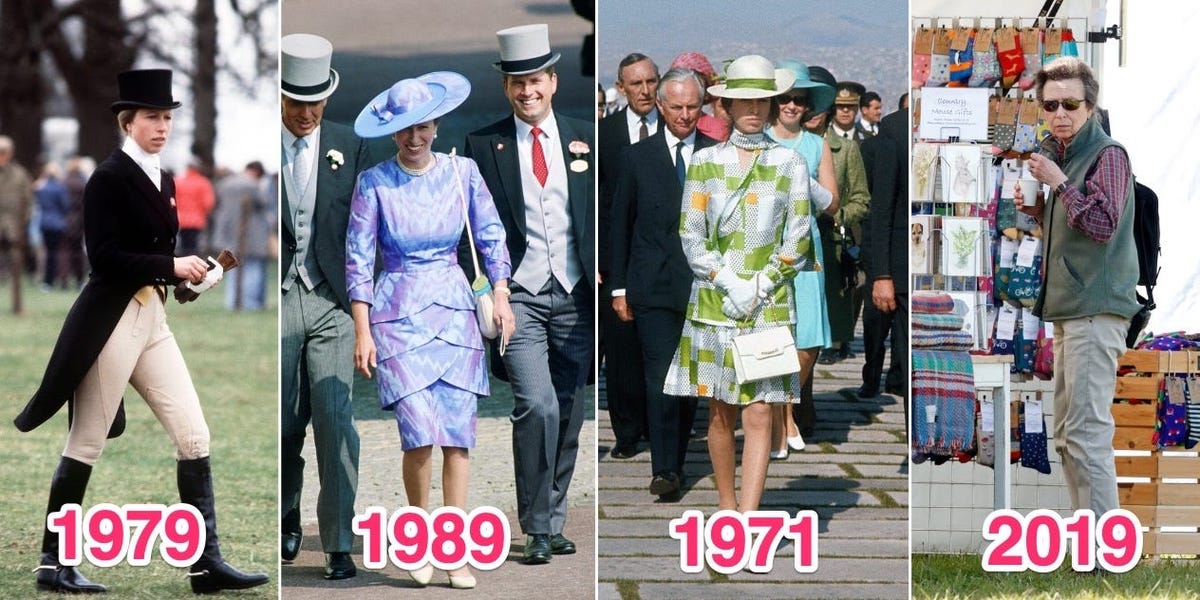 Princess Anne looked dignified in her uniform as she walked in a procession behind her mother’s coffin.

Following the death of Queen Elizabeth II on September 8, solemn ceremonies took place involving her four children in the UK.

Known as Vigil of the Princes, King Charles, Prince Andrew, Prince Edward, and Princess Anne stood guard over the Queen’s coffin as it lay in state at Westminster Hall on Saturday.

Anne’s involvement was barrier-breaking – it was the first time in history a woman took part in the special ceremony, The Independent reported.

Just like her brothers, she looked stoic protecting her mother’s coffin while wearing a military uniform.

James Bond Producer Rules Out Any Young Actors for Next 007