11 ‘Gossip Girl’ stars, ranked from least to most successful 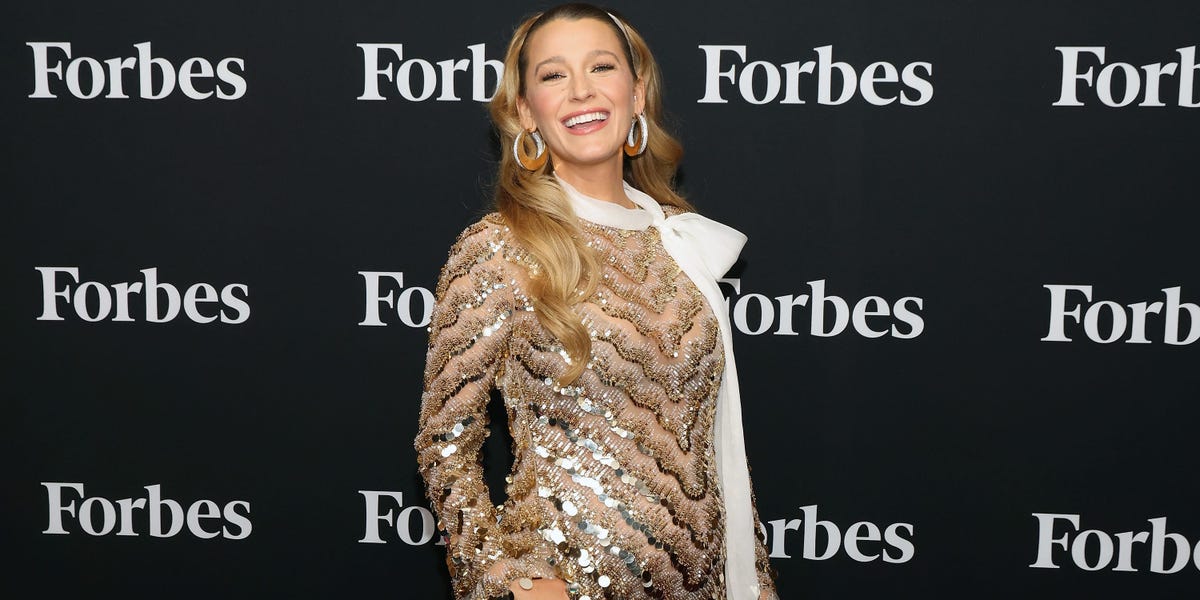 While Blake Lively’s character Serena van der Woodsen might not have been the most popular, Lively is easily the most well-known person from the show.

The events of “Gossip Girl” began when Serena makes her way back from boarding school to the Upper East Side, setting in motion six years of schemes, Gossip Girl blasts, ridiculous (yet fabulous) outfits, and thousands of fans clogging the steps of the Met trying to have their own “Gossip Girl” moment.

Before the show, Lively became a star to a specific subset of the population when she starred in the two “Sisterhood of the Traveling Pants” movies as the free-spirited Bridget. During the show, she also appeared in “The Town” and “Green Lantern” alongside her future husband Ryan Reynolds.

Soon after the show, she starred in “The Age of Adaline,” “The Shallows,” and “A Simple Favor,” all three of which had both box-office and critical success. She’s also set to star in an adaptation of the popular Liane Moriarty novel “The Husband’s Secret.”

Sure, she also starred in the flop “The Rhythm Section,” but nobody’s perfect. Let’s not even mention Preserve.

In her personal life, Lively, 35, first publicly dated her co-star Penn Badgley, then Leonardo DiCaprio, and then Reynolds, whom she’s been married to since 2012 and has three daughters with. (Want to know their names? Just listen to Taylor Swift’s “Betty.”) In October 2022, she revealed she’s pregnant with their fourth child.

In 2022, Lively was tapped to co-chair the Met Gala, and had one of the evening’s most-talked about looks, inspired by the Statue of Liberty.