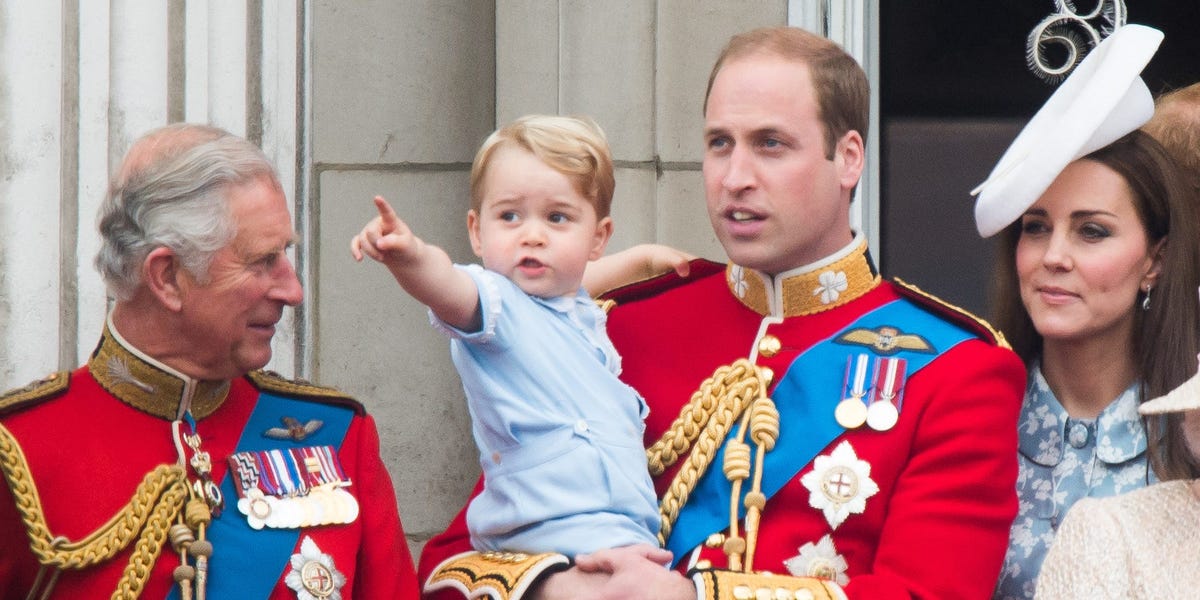 While regular grandparents have to go through the courts if they want custody of their grandchildren, the king has automatic legal custody of all of his descendants and his minor grandchildren.

The monarch has legal custody of their grandchildren, royal historian Marlene Koenig told News.com.au. in 2018.

This 300-year-old rule may seem odd, and though it’s unlikely the king would ever take his grandchildren away from their parents, the law is still technically there.

Herschel Walker Took Questions From Reporters And It Was A Disaster